Get an inside look at Anera's work — in the past, we have aired these webinars as exclusive benefits for different groups of donors: the Anera Leadership Circle, the Anera Visionaries, and the Anera Legacy Society. Join one of these groups of steadfast donors to receive access to live, exclusive updates on our programs and get a chance to ask questions of the participants. We're joined by PLUS program staff, graduates and employers of these graduates. 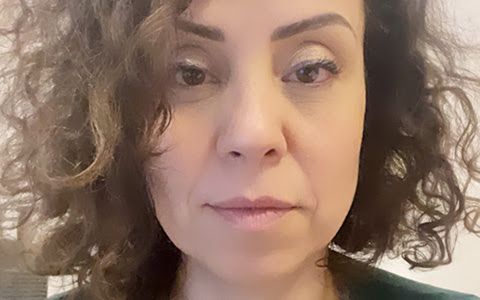 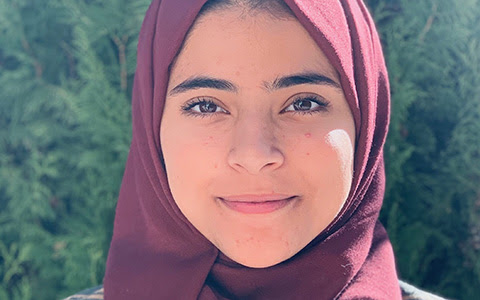 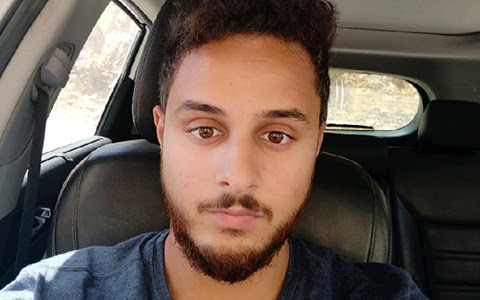 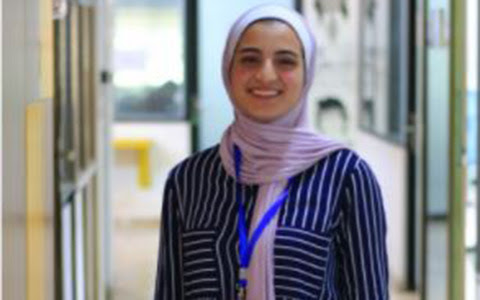 Niveen Elkhozondar
Gaza
PLUS Cohort 9 graduate now studying Information Technology and working as a freelancer in front-end and UX|UI at MinMakani and AAK TELE-SCIENCE. Six months since the devastating explosion in Beirut, Anera continues to work on response, rebuilding and recovery, amid the ongoing COVID and economic and political crises. Sean Carroll, Anera's president and CEO, is joined by Dima Zayat, Anera Lebanon’s deputy country director, and Christine Zahm, Anera’s youth program manager. They share firsthand accounts of living in Beirut through a pandemic, ongoing political instability and economic collapse — and how Anera is helping to rebuild and strengthen communities. 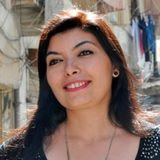 Dima began her tenure at Anera in 2010 as a health program manager responsible for all health-related projects in Lebanon, including the medical donations program and health education activities as well as emergency and aid distributions. In light of the massive displacement of refugees from Syria, Dima co-led the first nationwide situational assessment of Palestinian refugees from Syria.

Before joining Anera, Dima worked as a registered nurse and public health worker for 9 years. In recognition of her contribution to the field of community health in Lebanon, Dima was inducted into the Gamma Delta Chapter of the Delta Omega Honorary Society in Public Health in 2017. Dima holds a BS in nursing and a master's in public health from the American University of Beirut. 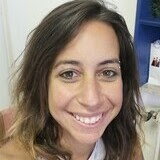 Christine has been with Anera since 2017 and is currently a program manager at Anera. Along with managing the life skills for youth program, she is now also managing the shelter rehabilitation program following the Beirut Blast.

Christine has a passion for humanitarian development and relief and has over 15 years of humanitarian experience that started in volunteering with local grassroots organizations in Lebanon, the Philippines and Ethiopia and later developed to a professional career within different local and international humanitarian organizations in the US, Uganda and Lebanon. She has been extensively working with refugee aid since 2012 in health, livelihood, child protection and youth programs aimed at assisting refugees living in Lebanon especially those affected by the Syrian crisis.

Christine received her B.Sc. in Nutrition and Dietetics from the American University of Beirut and completed her M.Sc. in Community Nutrition at UMass, Amherst. She is also an avid scuba diver! Join fellow Visionary donors and Anera program staff in Gaza to learn about the ways Anera is working, despite the pandemic, to improve the economic situation of women in Gaza. Our local partner, the Cooperative Society for Savings and Lending, located in Beit Hanoun, focuses on women’s economic and social empowerment through skills-building activities and the formation of women’s cooperatives throughout Gaza.

In this webinar we will tour CSSL, meet the center’s director and some program participants, and talk with Anera program staff, Abeer Aqeel and Rania Elhilou, about Anera’s women’s empowerment programs in Gaza. 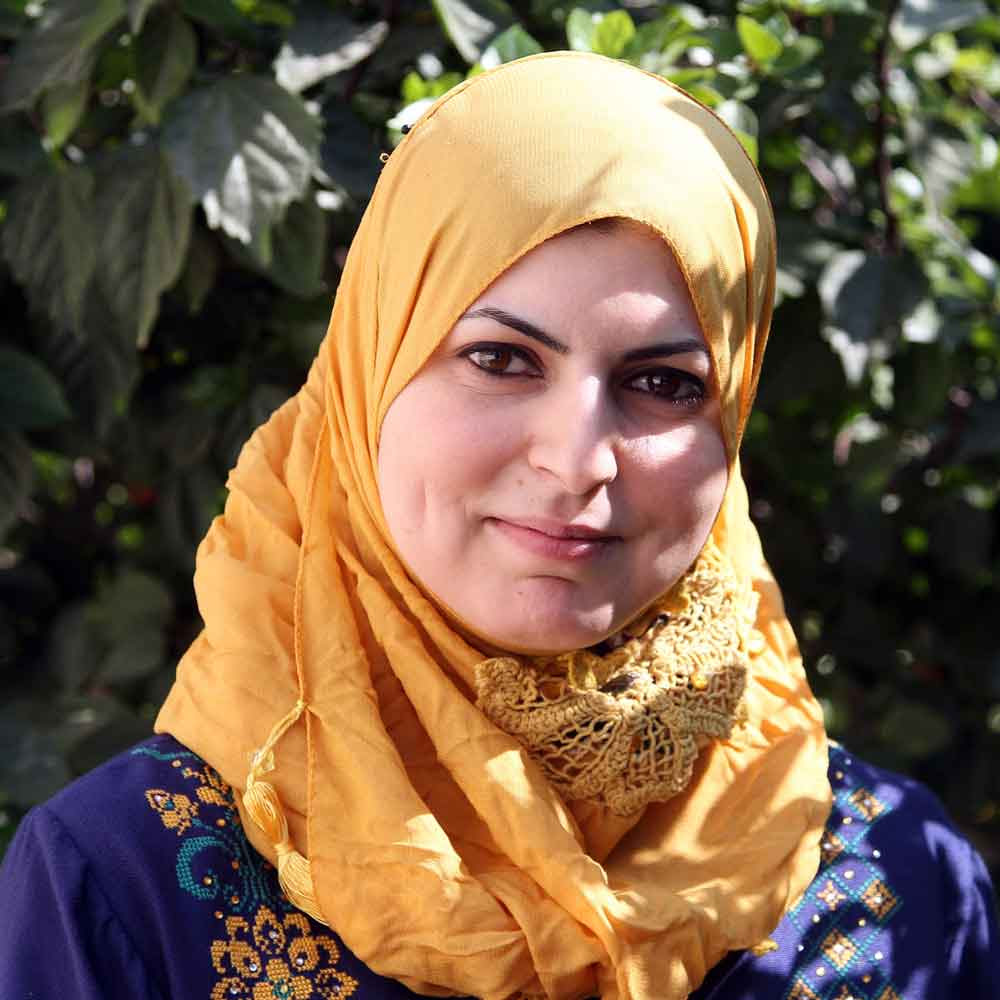 Abeer Aqeel manages Anera’s Women’s Empowerment program in Gaza, supporting marginalized women-headed households to increase their economic autonomy, enabling them to better sustain their families. She has been with Anera since 2010 and prior to her current position, she worked as a contract administration and compliance engineer and office engineer with Anera on USAID-funded projects. She holds an MBA from the Islamic University of Gaza. 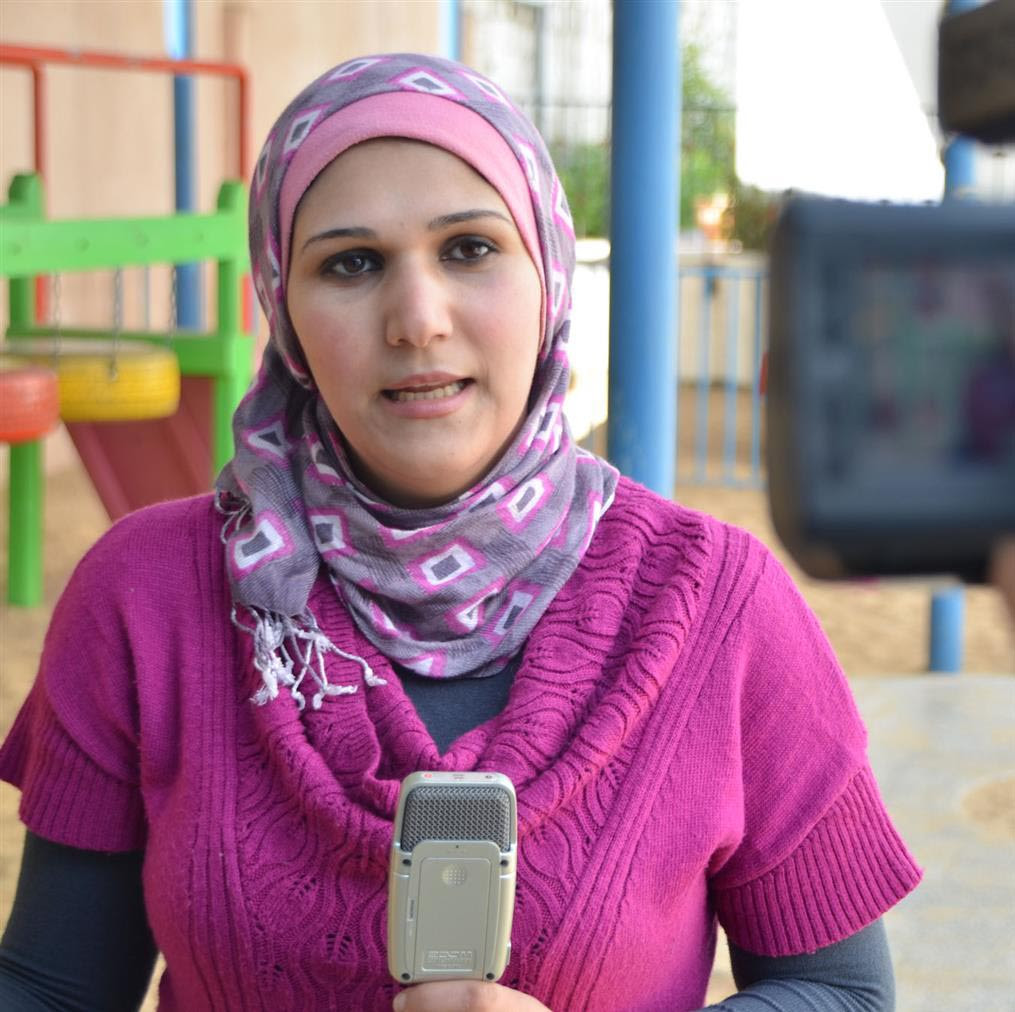 Rania Elhilou has been with Anera's communications team in Gaza since 2007. She is responsible for documenting Anera projects and beneficiaries in Gaza through human interest stories, photographs, films and press releases that illustrate the impact of Anera's programs. The content she produces is used in Anera’s website, print materials, social media channels and fundraising pieces. She has a master's degree in broadcast journalism from the University of Colorado, Boulder. Remembering the Forgotten: How Lebanon's Refugee and Other Vulnerable Communities are Coping in Increasingly Dire Circumstances

2020 has been a cascade of ever more severe crises in Lebanon — economic collapse, political paralysis, the refugee situation, COVID-19, and now the Beirut blast. Join our panel of voices from Lebanon to hear first-hand accounts about the deepening economic crisis, the aftermath of the explosion, and how vulnerable communities, particularly Palestinian and Syrian refugees, are coping and attempting to build a better future for themselves. 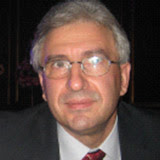 Adib Nehme is a consultant and expert on development and socio-economic policies and poverty. He is currently the senior policy advisor for the Arab NGO Network for Development and an independent consultant on development issues. From 2009 to 2018, Adib worked as a regional advisor on Agenda 2030 and SDGs, at the UN Economic and Social Commission for Western Asia, based in Beirut. He published two books: The Neopatrimonial State and the Arab Spring and Arab Popular Solidarity: from the Nahda to the Arab Spring. 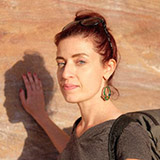 Abby Sewell is a freelance journalist based in Beirut, where much of her reporting focuses on refugee and migration issues. Her bylines have appeared in outlets including The New Humanitarian, Public Radio International, US News & World Report, Foreign Policy, WIRED, and other international and regional publications. Previously she was a staff writer with the Los Angeles Times and the Daily Star. 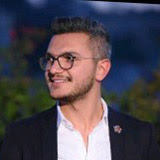 Elie Youssef is an entrepreneur and marketing specialist that manages several brands in the MENA region. His volunteering has earned him the opportunity to work with the Lebanese Food Bank since 2011. He has set up and established scores of local projects, enhanced the lives of hundreds of families, distributed thousands of food and non-food relief packages, helped set up several community kitchens, supported local farmers, and more. He has also worked on spreading awareness on the importance of urban farming and empowering home-based food businesses. 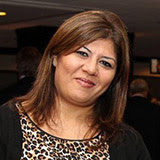 Samar El Yassir, as Anera’s country director, is responsible for all of Anera’s Lebanon operations including education and sports programs for vulnerable adolescents, health and relief access for impoverished families, and sustainable community development in refugee camps. Samar is a development professional with more than 20 years of experience working with civil society organizations to promote human rights, democracy, gender equality, and peace and conflict transformation. 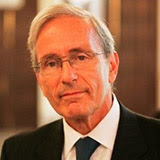 Joe Saba (webinar moderator), chair of the Anera Board of Directors, is a senior advisor to the World Bank Conflict and Fragile States Practice. For 13 years prior to that, he was the director of World Bank programs for Iraq, Iran, Jordan, Lebanon, Syria, Saudi Arabia, Kuwait, Bahrain, UAE, Oman and West Bank/Gaza.